You are here: Home / About Us

Newbrough Bunkhouse is part of Newbrough Town Hall and is run by a committee of volunteers. The hall is used by many local groups and makes a fantastic wedding reception venue.

The bunkhouse is only a few miles from Hexham on the Stanegate road. There is an hourly bus service X85 direct to Newcastle,via Hexham (not on Sunday’s). If you’re looking for a place to stay then come and join us.

Only a few doors away is the Red Lion pub which serves evening meals. It’s an easy 15 minute walk to a local shop/filling station which serves food throughout the day until early evenings too. Pre-packed breakfast and lunches can be pre-ordered at the shop, Tel 01434 674978. Also nearby are The Boatside Inn and Twice Brewed Inn, both of which serve food.

The Hadrian’s Cycleway (www.hadrian-guide.co.uk)  and the Sandstone Way (www.sandstoneway.co.uk) pass right by our front door.

If you’re walking, many baggage drop facilities are available. If you need to be picked up from Hadrian’s Wall we can provide you with a taxi number. 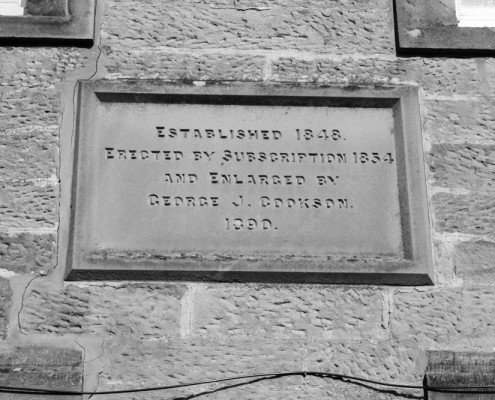 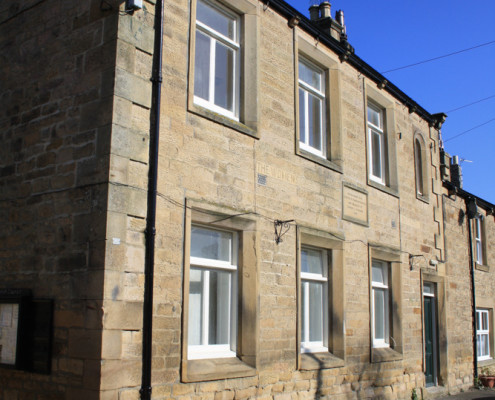 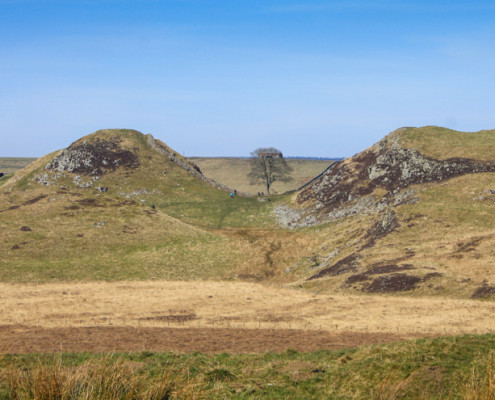 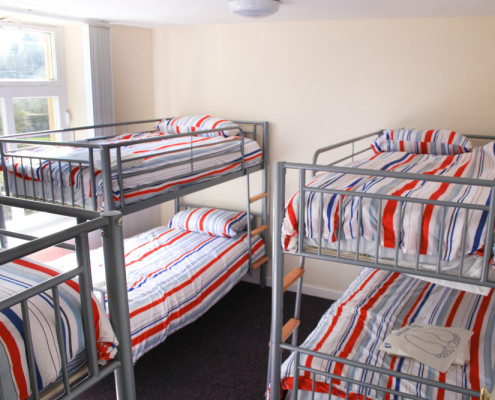 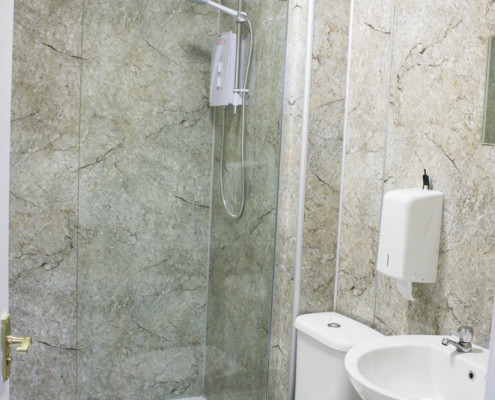 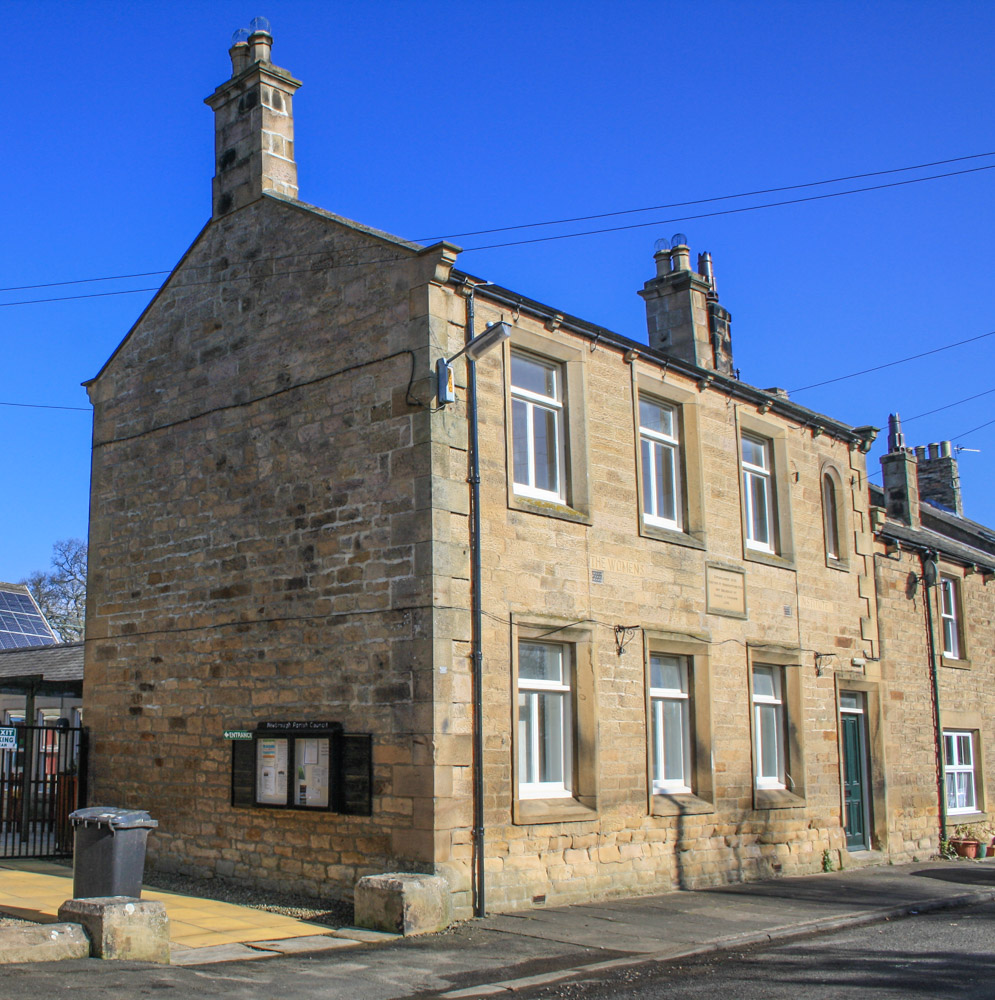 The Newbrough Reading Room and Mutual Improvement Society (later known as the Mechanic’s Institute) was established in 1849. Having quickly outgrown their meeting room, a new building was erected in 1854, funded by public subscription. The building was subsequently enlarged by George J Cookson in 1890.

In 1948 it was gifted to the local Women’s Institute, along with a sum of £100 for decorating and renovation work. Newbrough Women’s Institute was founded in 1923 by over a hundred women from the village, and prior to acquiring the former Mechanic’s Institute, they met in the adjacent Town Hall.

Two storeys and four bays beneath a pitched roof. The three ground floor windows have raised stone surrounds with broad chamfers, and there is an entrance in a similar surround to the right, fitted with a six-panelled door. The three first floor windows are similar, and there is a smaller round-headed stair window to the right. Between the ground and first floor windows are inscribed panels ‘The Women’s’ and ‘Institute’ flanking a framed tablet with the inscription: ‘ESTABLISHED 1848 ERECTED BY SUBSCRIPTION 1854 AND ENLARGED BY GEORGE J COOKSON 1890’

The building was then gifted to Newbrough Town Hall in 2000. After being vacant for a period of time, the current committee decided to turn it into a small bunkhouse.